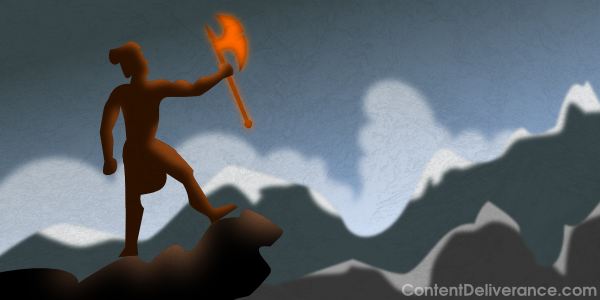 WordPress is one of the biggest success stories of both the open source and CMS world. In part this is thanks to their very active development schedule that has resulted in a steady stream of improvements, bug-fixes, security updates and new features, which have kept the community of its users satisfied and growing.

Over the past few years WordPress has maintained a fairly regular release schedule of a couple of major releases per year. In 2010, they released the long awaited version 3.0 which finally integrated the multi-blog fork of WordPress into the regular version and introduced the new default theme Twenty Ten, along with many improvements to do with custom post types. Having done that, they decided to take one release cycle off to work on community building and the WordPress forums, theme repository and other ancillary bits. So needless to say, the next major release, version WordPress 3.1, was enthusiastically awaited. 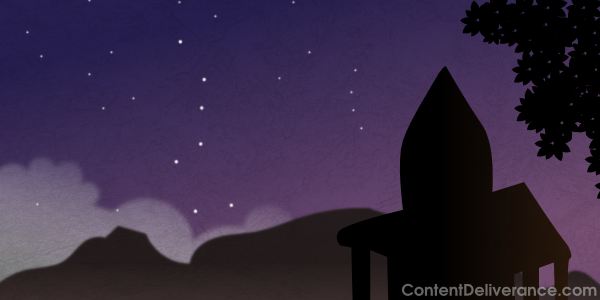 For me, Drupal is one of the granddaddies of the open source CMS world. While it might not be the oldest by any means, it is the first one I tried, and loved. Even at the time, I heard a lot of complaints about how impossibly difficult it was to get to grips with. While I never shared that sentiment, and setup a reasonably active blog-like site for myself and some friends, which served us well for a few years, this accusation of unfriendliness towards the average user has continued to plague Drupal. So, it came as no surprise that when they set out to plan and design a whole new major version of the software over 3 years ago, they made the usability their main mission.