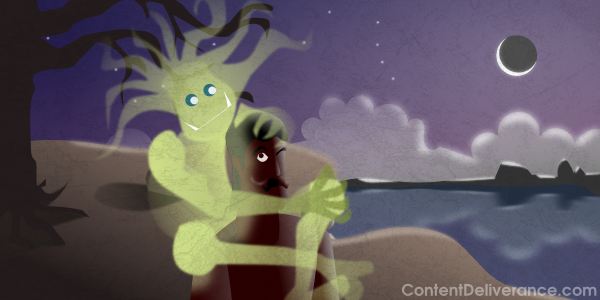 Stories and posts arranged in a decreasing order of freshness has been a model followed by many networked information sites since the fledgling days of public computer networks. BBSs and discussion forums worked on that model and blogs inherited it. In forums, where new posts could be added every few minutes by a large membership, it became clear the administrators needed a way to keep important posts displayed on top of the list permanently, not being displaced by newer content. So they invented the sticky post.

WordPress needed plugins to produce a similar effect of marking a post as sticky until version 2.7, which had a the feature built-in. This is how it works.